Anytime I read through passages from Judges, I have to agree with Dean. It is a very strange book indeed. With my very limited human brain, I try to make sense of a lot of these stories and end just as puzzled as when I began with the looming question, “Why did God feel the need to put that in the Holy Scriptures?” If we believe that “all Scripture is given by inspiration of God” (2 Tim 3:16), we must trust that there is a good reason. While the story of Judge Ehud is both puzzling and provocative, I think it is on us as Bible-believing Christians to prayerfully study with the Holy Spirit as our guide to glean from this unique passage. Bear with me while I try to extract some of my own points taken from Judge Ehud’s story…

1. As one who is particularly averse to aggression and violence, I struggle with many of the passages in the Bible that not only contain violence, but violence incited by God. One of my initial thoughts when seeing some of these challenging passages is “oh man, I hope I am never confronted by a nonbeliever and asked to explain this one.” There was even an instance several years ago when I saw a small poster in a bus quoting 1 Sam 15:3 when God speaks through Samuel, instructing King Saul to “go and attack Amalek, and utterly destroy all they have…kill both man and woman, infant and nursing child.” The poster had an obvious agenda in highlighting the fact that the God of the Bible must be an evil and bloodthirsty God to have said that. At the bottom of the poster was an endorsement by a “secular humanist” chapter in the city. Of course, what they don’t bother to elaborate on is the track record of the heathen tribes in Canaan. Despite numerous chances over generations, as God pleaded with them to turn from their Baal-worshiping and human-sacrificing ways, as they grieved the Holy Spirit, probation had to close for those people at some point. God used the Israelites and the judges to execute His will. It simply had to be done.

2. Always striking that perfect balance between justice and mercy, let us not forget that God is a God of love. No exceptions. He has died for us so that NONE may perish. He has thoughts towards us of “peace and not of evil, to give you a future and a hope” (Jer 29:11). Jesus died for King Eglon. He wept for King Eglon. Yet the wicked king eventually passed the point of no return, and God used judge Ehud to prevent King Eglon from inflicting more death and destruction on others, especially His chosen people. That still begs the question, why the entrails? I think that detail will have to flesh itself out another day.

3. A lefty? Really? Approximately 10% of people are left-handed these days. I am one of them. Growing up in America, it’s the closest my Caucasian self will ever come to being a minority. Ehud the judge is the only person in the Bible who is specifically mentioned as being left-handed. You may have heard stories from grandparents of schoolchildren being scolded or worse for using their left hand. I imagine the stigma and penalties were significantly worse in a society like Ehud’s, one that was riddled with frequent wars and so reliant on physical abilities for survival. I thoroughly enjoy the way God uses underdogs and those with apparent “disabilities” to carry out His will and bring glory to Him!

The account of Judge Ehud is indeed a unique and perplexing one among the characters in the book of Judges. As in the rest of Scripture, there are lessons to be learned and ways of understanding God’s character throughout. I hope you can extract some additional insight from this story and share! 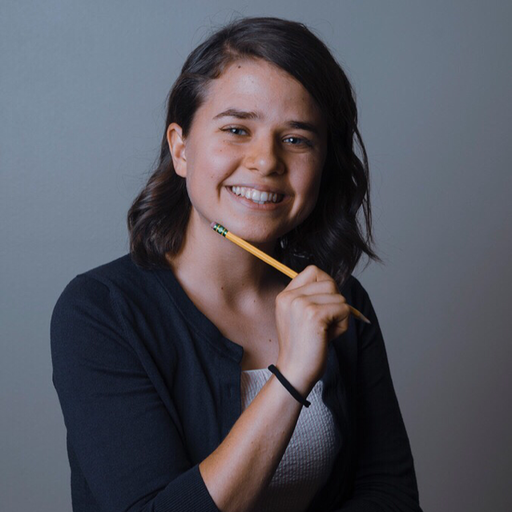